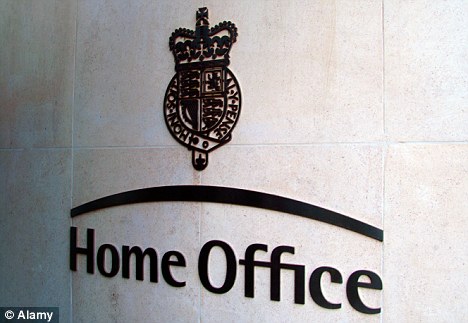 UK to begin investigation into deportation of 50,000 international students

China projected to spend more on education than the US

In the next 15 years, Chinese consumers are expected to surpass the US as the world’s largest economy, with education being a major category for increased spending.

Pro Linguis was established in 1955 in Switzerland and has served over 160,000 customers before going into liquidation in 2016.

EduAgent CRM is an Intelligent CRM software tool crafted to help you grow your Study Abroad Business.
EduAgent CRM is a customer relationship management (CRM) tool that helps you capture enquiries from prospective students and turn them into applications ready to send to your partner schools.

What some of our early beta users are saying...

Eduagent has totally changed the way I work! It's easy to use and exactly what I had been looking for!Olivia - Philippines

I can't believe how quickly EduAgent CRM has got me organised. I now feel more in control of my businessAbdul - Dubai